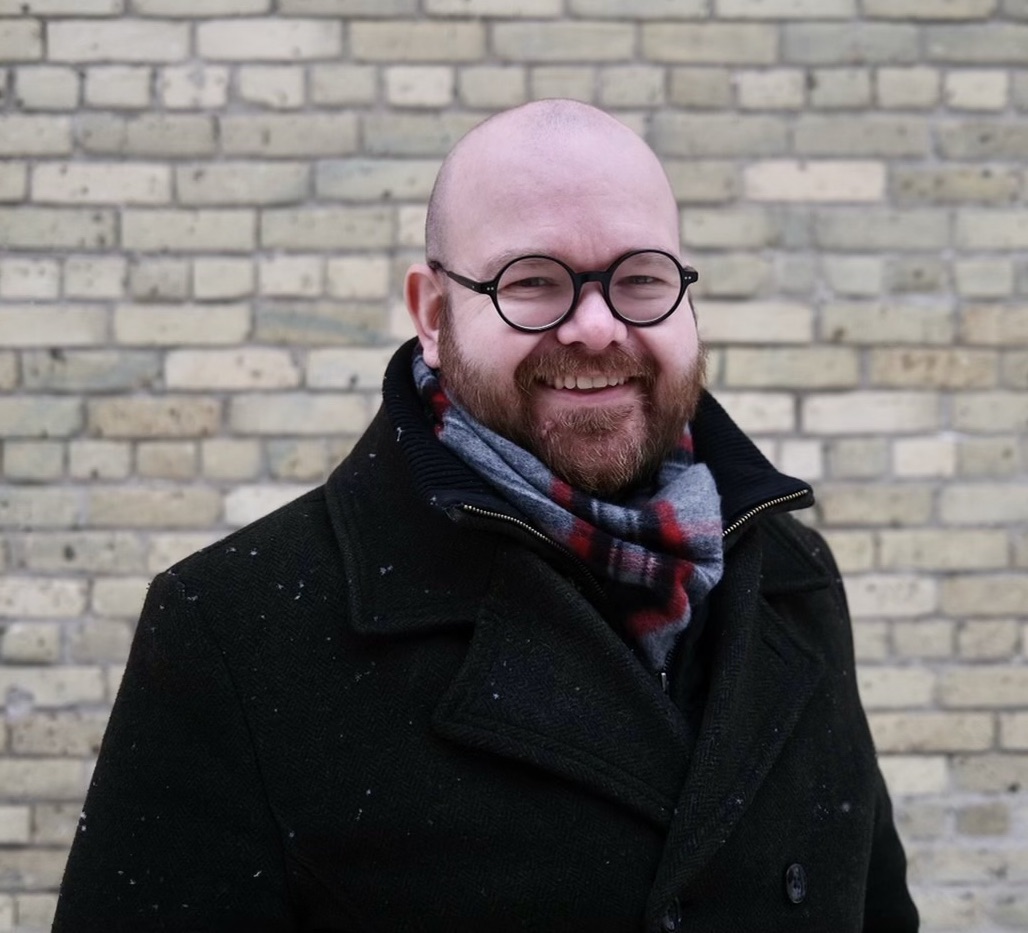 Winnipeg, February 1, 2022 – The Shevchenko Foundation is pleased to announce that the winner of the 2022 Emerging Writers Short Prose Competition is Winnipeg-based writer Matthew Kruchak for his entry “Business Men’s Lunch.”

Matthew Kruchak has worked as a journalist for CBC Saskatchewan and The Regina Leader-Post, and his byline has appeared in The New York Times, The Atlantic’s CityLab, and The Globe and Mail. He has a passion for the history and culture of his great-grandparents’ homeland, Ukraine.

“”Business Men’s Lunch” transports the reader to a deceptively quotidian moment in the life of Petro — for whom the reader cannot help but feel both empathy and irritation (that is, a fully human character) — as he insists on being accorded the respect he feels he deserves. As in life, what he insists upon doesn’t turn out to be what he imagined. Demonstrating a sharp eye for human nature and skilled, confident prose, this is a writer to watch.”

“A clever and amusing tale about a regular working guy who wants to move up in the world, at least for lunch.”

“Kruchak’s central character “Petro”, a janitor, takes us on an arc of not being defined by external labels and persists that his hard-earned dollars earn him a lunch table and not a stool at the counter. Resonates with all of us who have ever just rewarded ourselves with a good “lunch”.”

Matthew Kruchak was thrilled that his short story was recognized by the Shevchenko Foundation. “I’m grateful for the opportunity to take part in one of the organization’s many initiatives aimed at fostering and celebrating Ukrainian-Canadian culture,” said Kruchak. “As I set out on my literary path, this acknowledgment will help with my development as a writer.”

The $1,500 prize is awarded annually by the Shevchenko Foundation to a Canadian writer for the best piece of unpublished prose of up to 1,500 words in the English language offering a glimpse into the Ukrainian Canadian experience. Matthew Kruchak was also awarded $1,000 toward publication of his winning entry in a Canadian newspaper, magazine, or recognized digital distributor.

The Shevchenko Foundation is a national, chartered philanthropic institution dedicated to the preservation, promotion, and development of the Ukrainian Canadian cultural heritage. It is committed to encouraging and promoting new authors, and the Emerging Writers Short Prose Competition sets the groundwork for new writers to explore the short prose form and to one day aspire to submit an entry to the Kobzar Book Award. 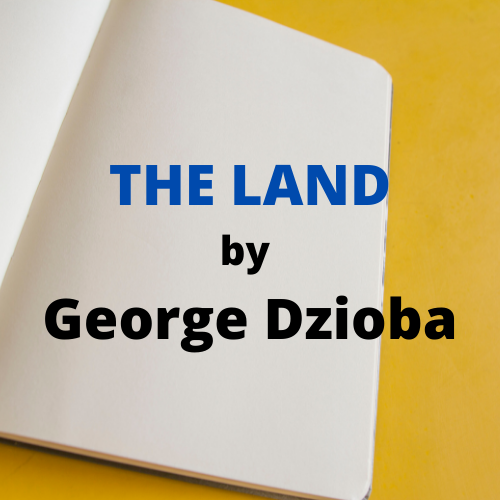 Born in Lviv, Ukraine, George immigrated to Canada with his parents and younger brother in 1951 by way of Czechoslovakia, Austria, Germany, and Belgium. Settling in Toronto, he graduated with a law degree from the University of Toronto Law School. He worked for more than 30 years as a Crown Attorney in Ottawa and now, married to Nadia with two adult sons, leads a quiet life of retirement, aside from the wild swing at this contest. 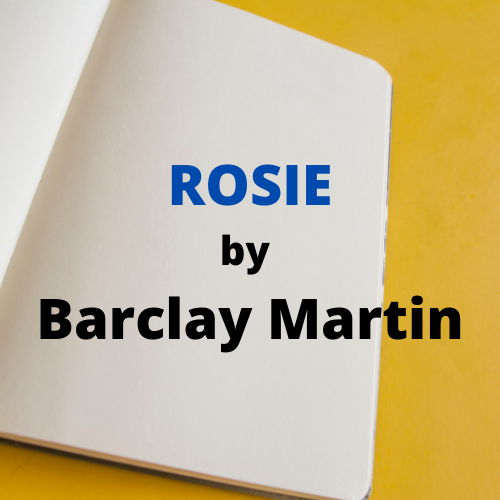 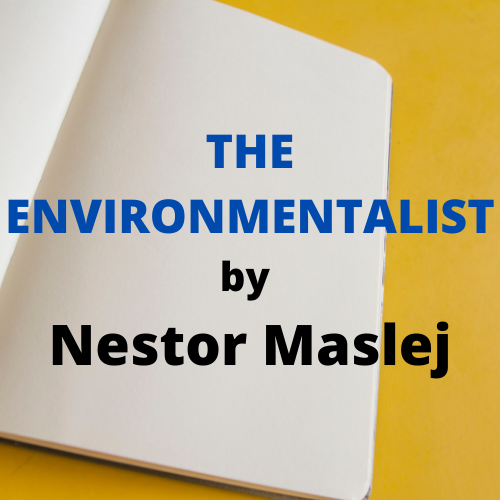 An AI researcher at Stanford University, Nestor likes to write creatively on the side, mostly about the misadventures he experienced growing up in a Ukrainian immigrant family. His passion for creative writing was sparked while studying at Harvard University, where he was a writer and editor at the Harvard Lampoon. In growing up Ukrainian, Nestor has had many laughs, whether it was in making kapusta with his baba or chopping derevo with his dido, and he aims to share those stories with the rest of the world. 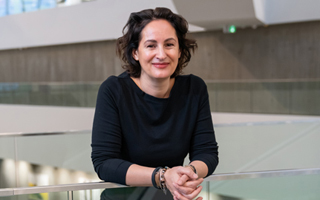 Jacqueline Baker joined MacEwan University’s Department of English in 2013 as a specialist in creative writing. She was MacEwan’s Writer-in-Residence in 2006 and has taught through the Banff Centre for the Arts’ Wired Writing Series. She is currently researching Eastern European folklore and the history of the undead, magic, and necromancy for a new novel, The Revivalist, as well as working on a non-fiction book that is a union of memoir, literary criticism, and Franco-Canadian history. 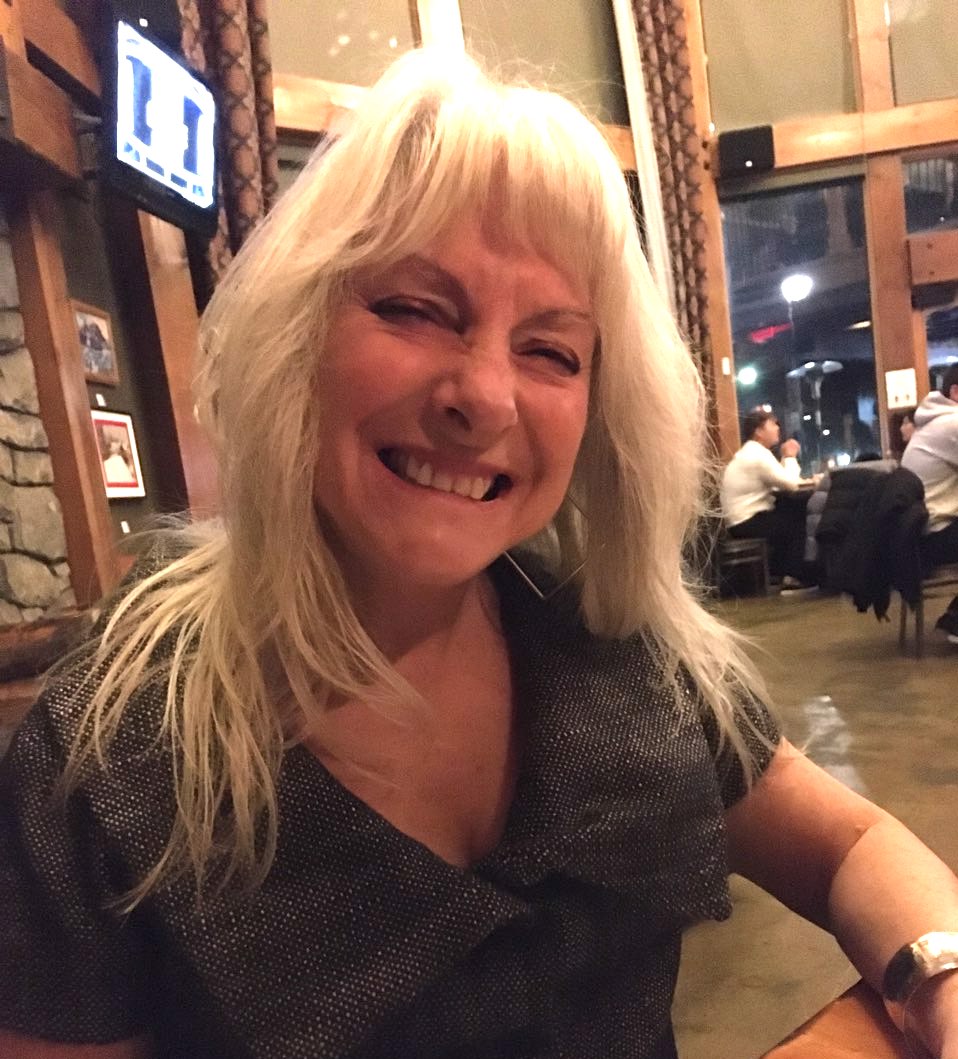 Susie Moloney is a novelist, and screenwriter. An award-winning novelist, her five books of fiction have been published all over the world, in multiple languages. New to film, she made her feature debut October 2020 with Bright Hill Road, produced by Nevermind Films. Her award-winning shorts, The Suburbanight and Romi continue on the festival circuit. Currently she is completing a new film, also to be produced by Nevermind. She’s written for television, magazines, newspapers, in all genres including horror, humour, news, features, and biography. 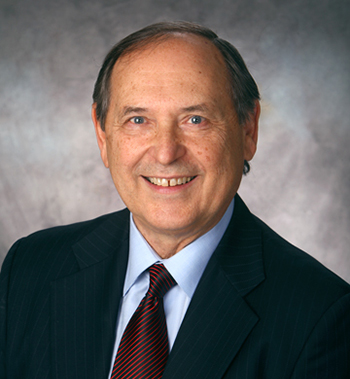 Gordon Gordey (MFA, MA, BEd) is First Vice President of the Shevchenko Foundation. His autobiographical work “Gordon Gordey – Director and Dancemaker” is published in English and Ukrainian. Now retired, he taught at the University of Alberta, Dalhousie University, and MacEwan University for over four decades. His commitment to developing writers involved 15 years of heading up the Alberta Culture Playwriting Competition and workshops.