On March 1, 2018 Ukrainian and Canadian literati and community leaders gathered to celebrate the seventh biennial awarding of the KOBZAR™ Literary Award.

The sold-out gathering at the Palais Royale welcomed the five finalists short-listed for the 2018 KOBZAR™ Literary Award:

Referred by J. Pidkowich (New Pathway Ukrainian News) as one of the “best features of the award event”, each of the authors took to the podium to speak about the inspiration for their writing, and to read a passage from their short-listed book.

The 2018 adjudication panel of writers’ peers were introduced – Randy Boyagoda, Charlotte Gray CM, and Maurice Mierau, winner of the 2016 KOBZAR™ Literary Award. The announcement of the winner was made by adjudicator Randy Boyagoda and Shevchenko Foundation President Andrew Hladyshevsky, Q.C., who presented the $20,000 prize to Lisa Grekul and Lindy Ledahowski, editors, for Unbound: Ukrainian Canadians Writing Home.

In presenting the award prize, Mr. Hladyshevsky, Q.C. stressed the significance of the Award not only within the Ukrainian Canadian community, but in the broader Canadian context. “The Ukrainian Canadian story has lessons for all Canadians”, he said. There are over 100 works that now make up the ever-growing anthology of short-listed and award-winning KOBZAR™ Literary Award books.

Mr. Hladyshevsky, Q.C. also announced a change in the name of the award to KOBZAR™ Book Award, to better reflect the many different genres of works submitted for award consideration. 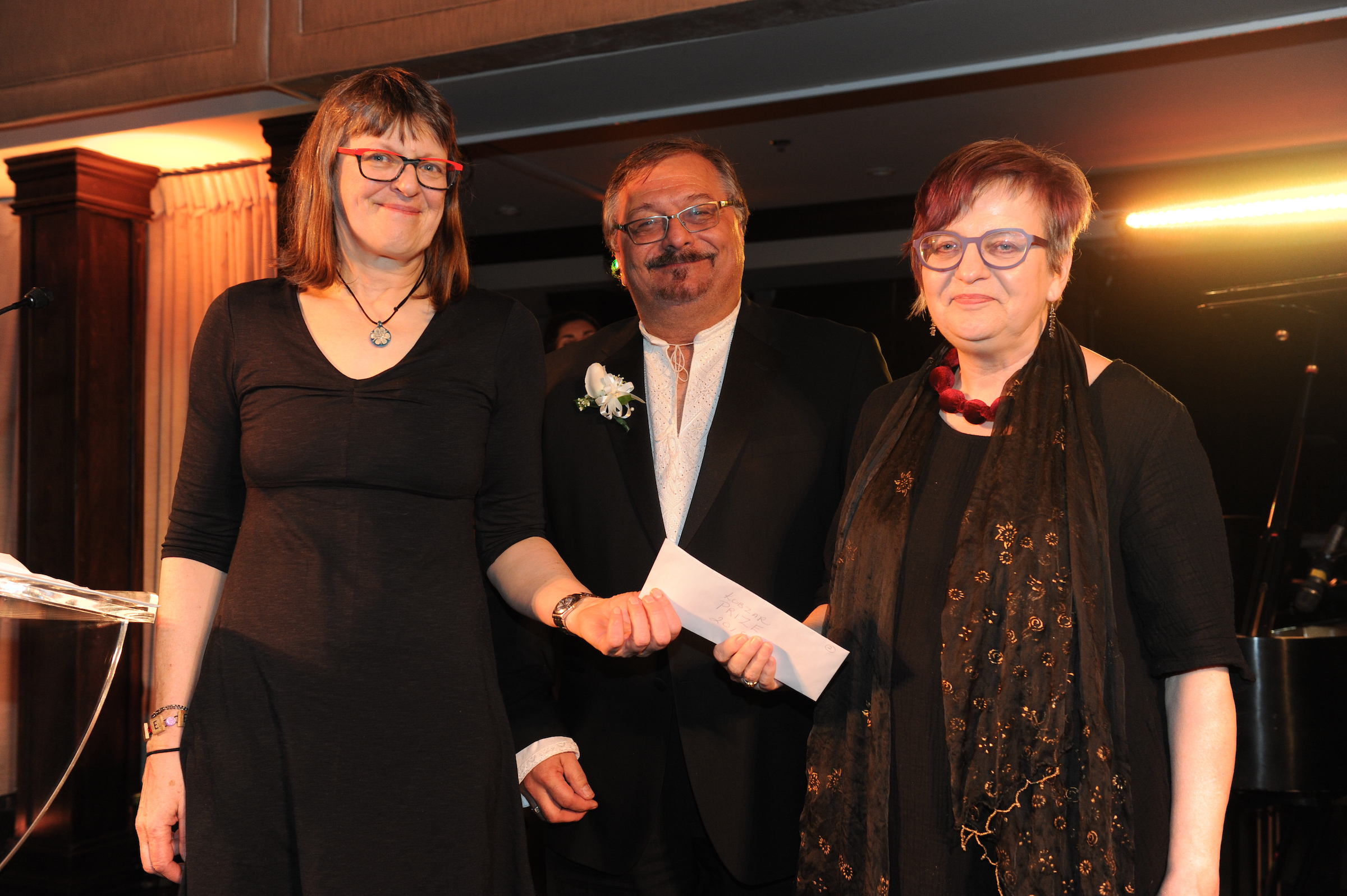 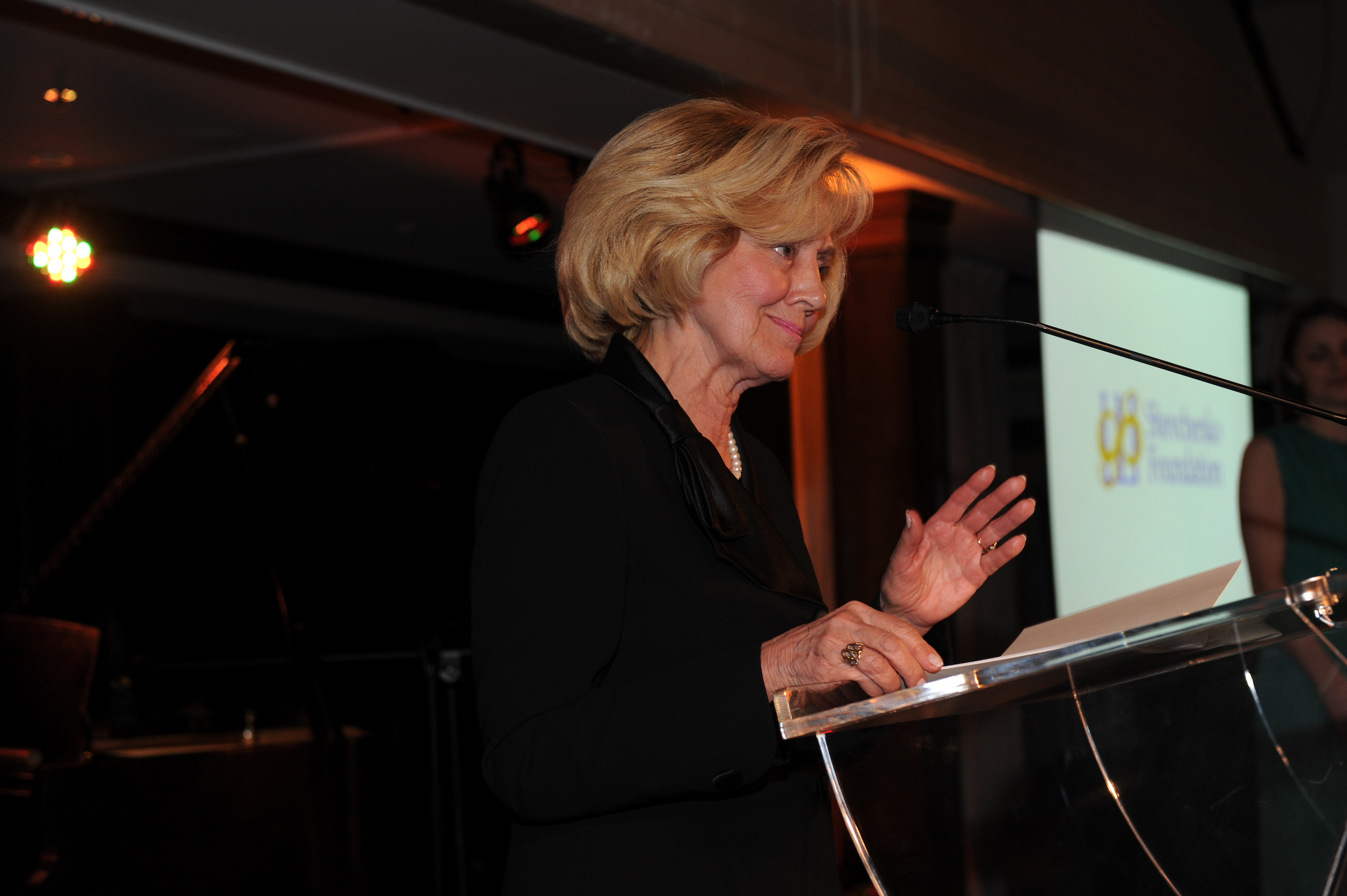 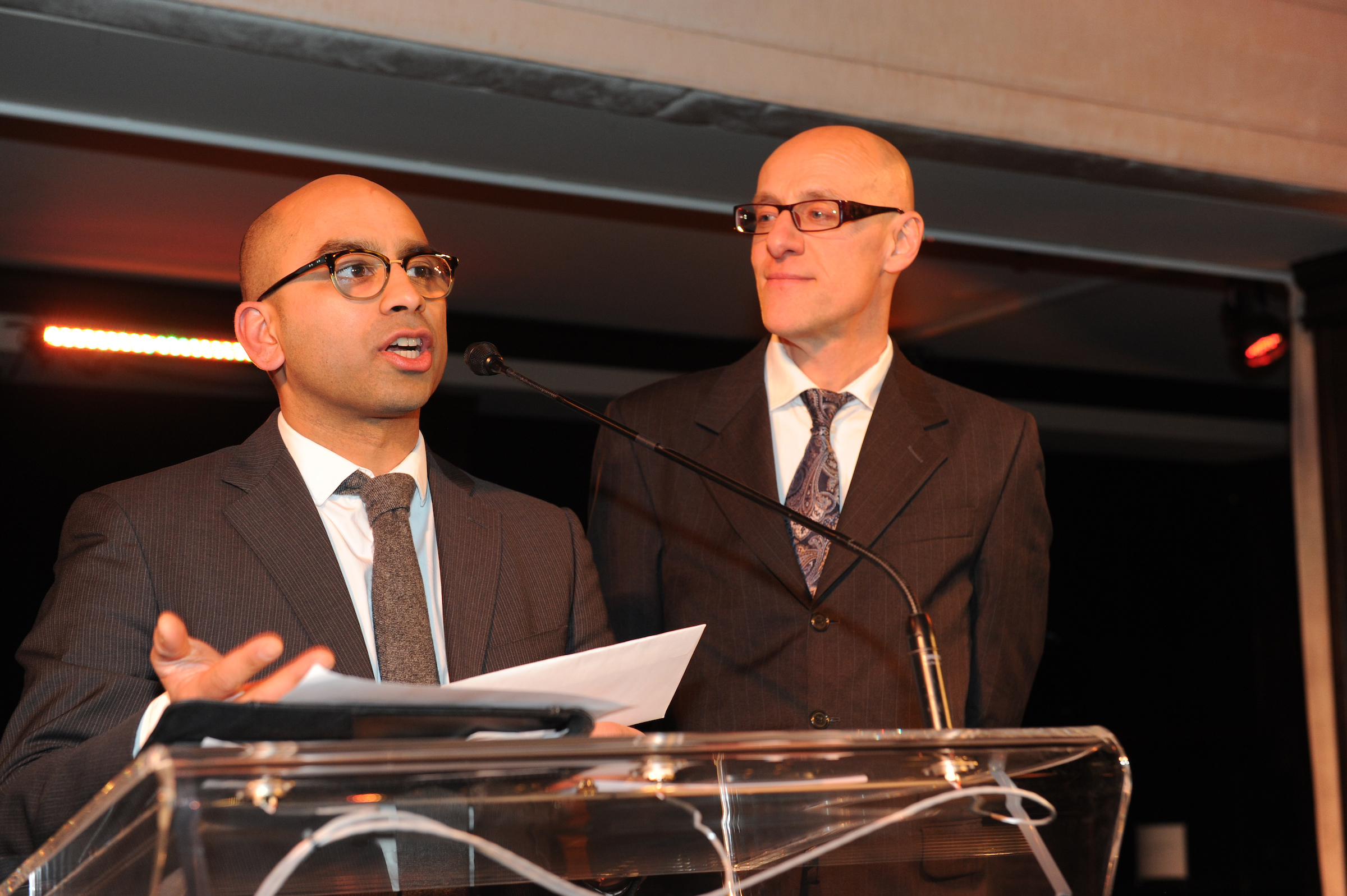